Meet Yoda – The Cat With An Extra Set Of Ears

This four-eared cat is so rare that his owners keep him indoors to prevent him getting catnapped. 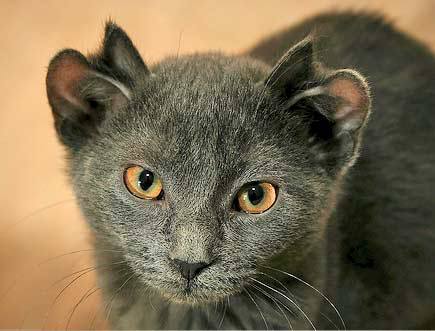 The feline, named Yoda, has two extra “flaps” behind his normal ears, but is otherwise in good health and appears to have perfect hearing.

Valerie and Ted Rock took him in few years ago after visiting a bar near their home in Chicago, where he was being passed round by curious drinkers.

He was one of a large litter and the owners were looking for a home for him. 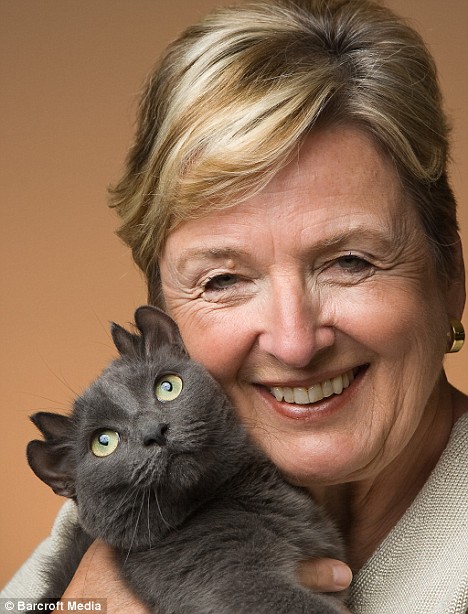 The couple immediately fell for the freaky feline and asked the owner if they could adopt him. He agreed and the couple named the cat Yoda, after the pointy-eared Jedi knight in Star Wars. 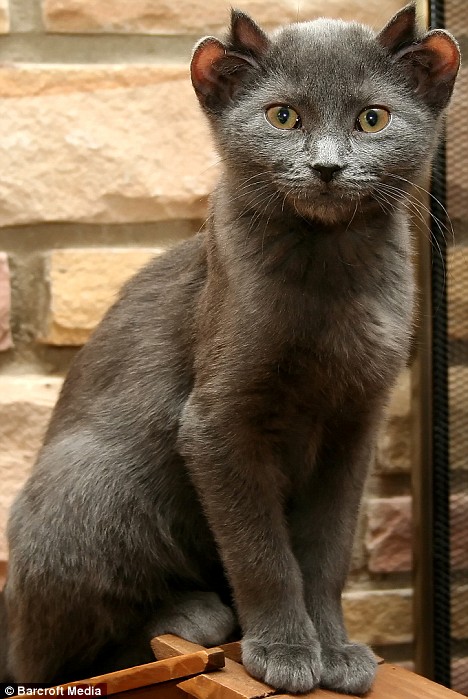 Yet despite his unusual looks, Valerie is sure Yoda’s behaviour – and hearing – are quite normal.

‘Yoda’s hearing is normal as far as we know,’ says Valerie. ‘People do a double take when they see him or his picture. It is great fun showing him off.

‘We have actually had people ask if we had his ears cut to look this way. But he is a perfectly normal affectionate, curious cat and is a joy to have around. He is not afraid of anything and is very sociable unlike some of the other cats I have owned.

‘But he does have an interesting obsession with bread – I can’t leave bread on the counter for a moment.

‘And when he purrs, it is not audible. The only way I know that he is purring is to put my finger on his throat to feel the vibration.

‘He also is not very vocal. He meows, but only softly, and not very often which is a good thing.’ 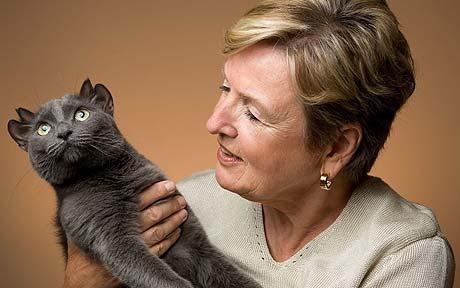