When you think of the world’s deadliest cast, you’d imagine something ferocious like a lion or a tiger. But the world’s deadliest cat is actually the black-footed cat – and it’s the cutest little kitty we’ve ever seen. In a first look clip from the documentary series Big Cats on BBC One, we meet mother cat Gyra as she attacks and kills her prey.

This is the world’s DEADLIEST cat. Seriously. Look at her. ? pic.twitter.com/U2WHDx0Avd

The deadliest cat in the world isn’t a lion or tiger. It’s the black-footed cat, which weighs less than 5 pounds, making it one of the smallest cats in Africa, per National Geographic. 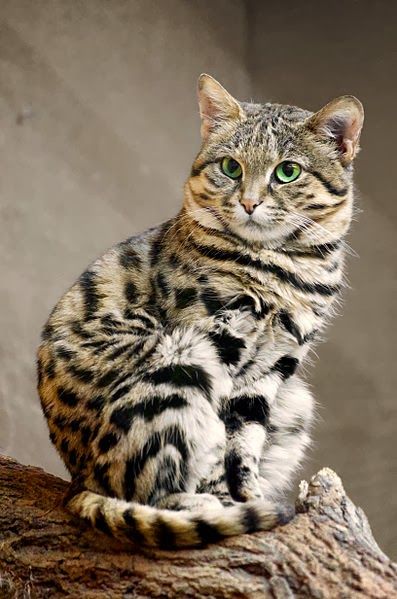 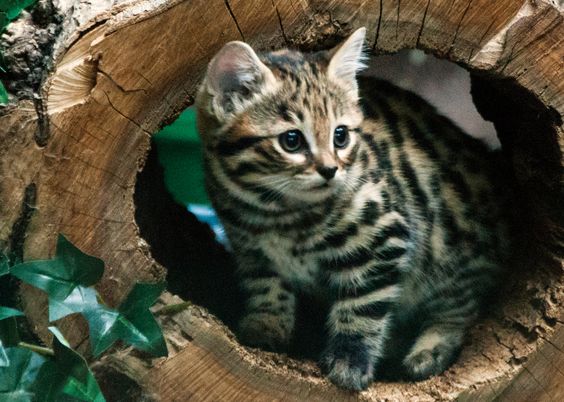 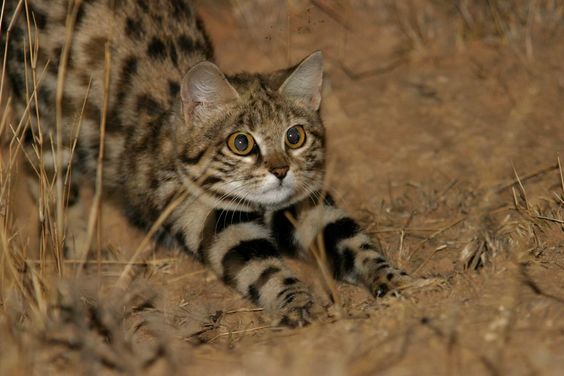 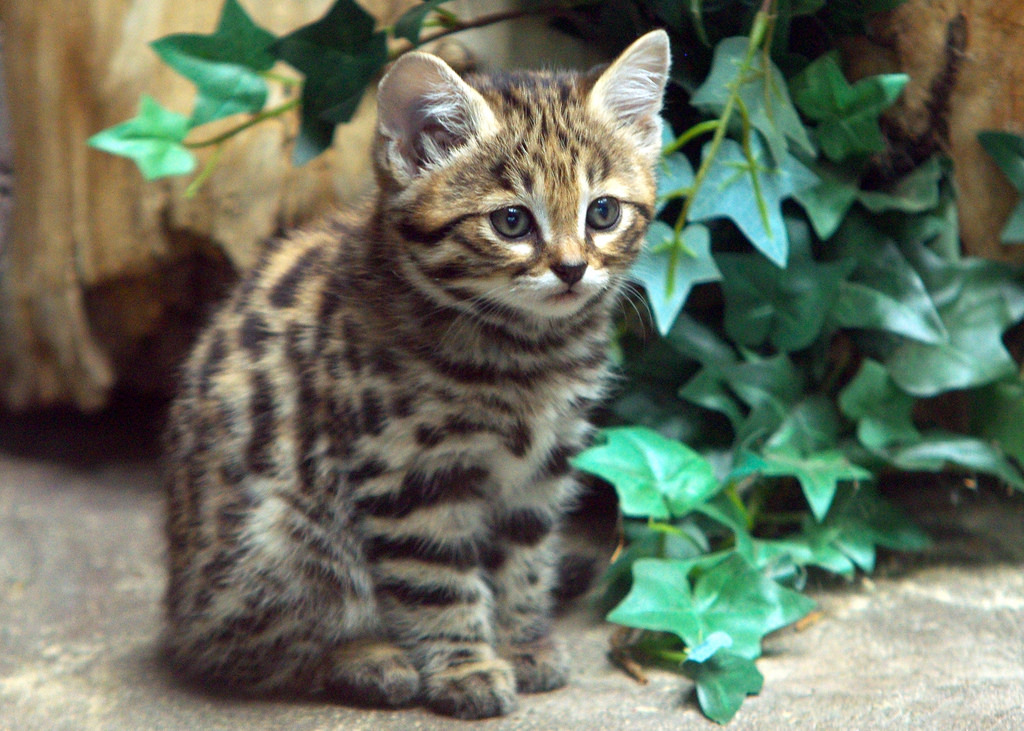 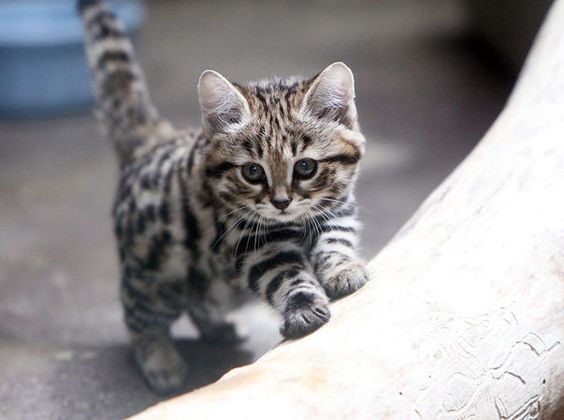 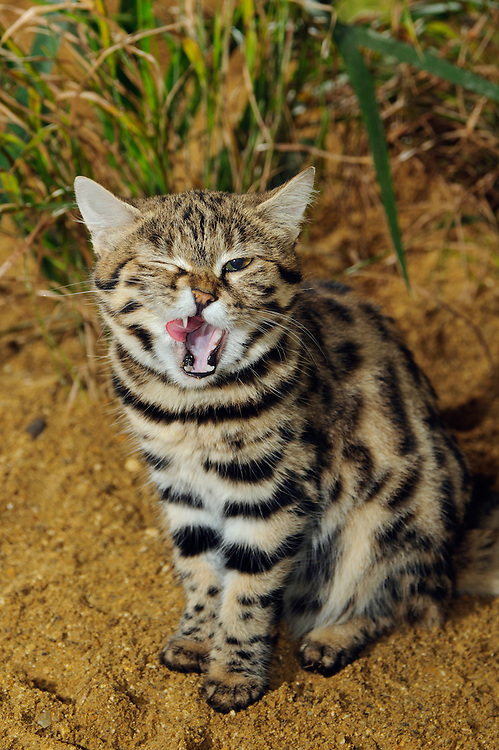 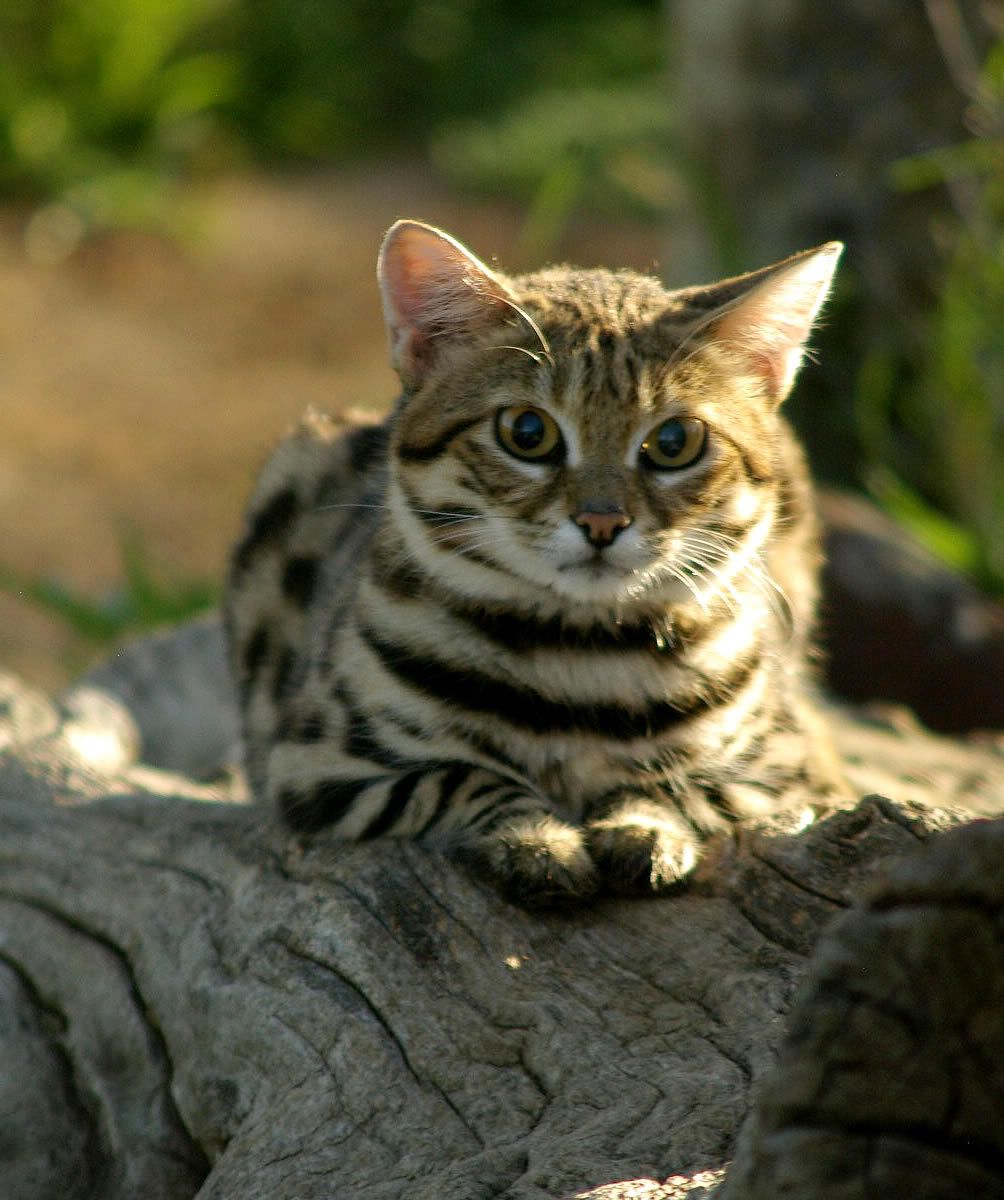 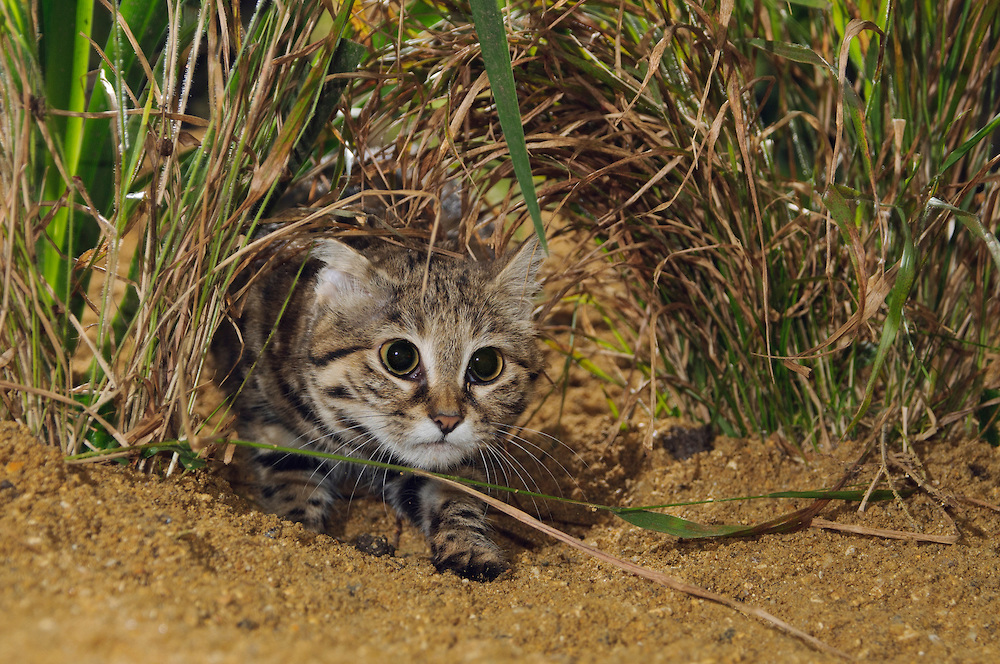